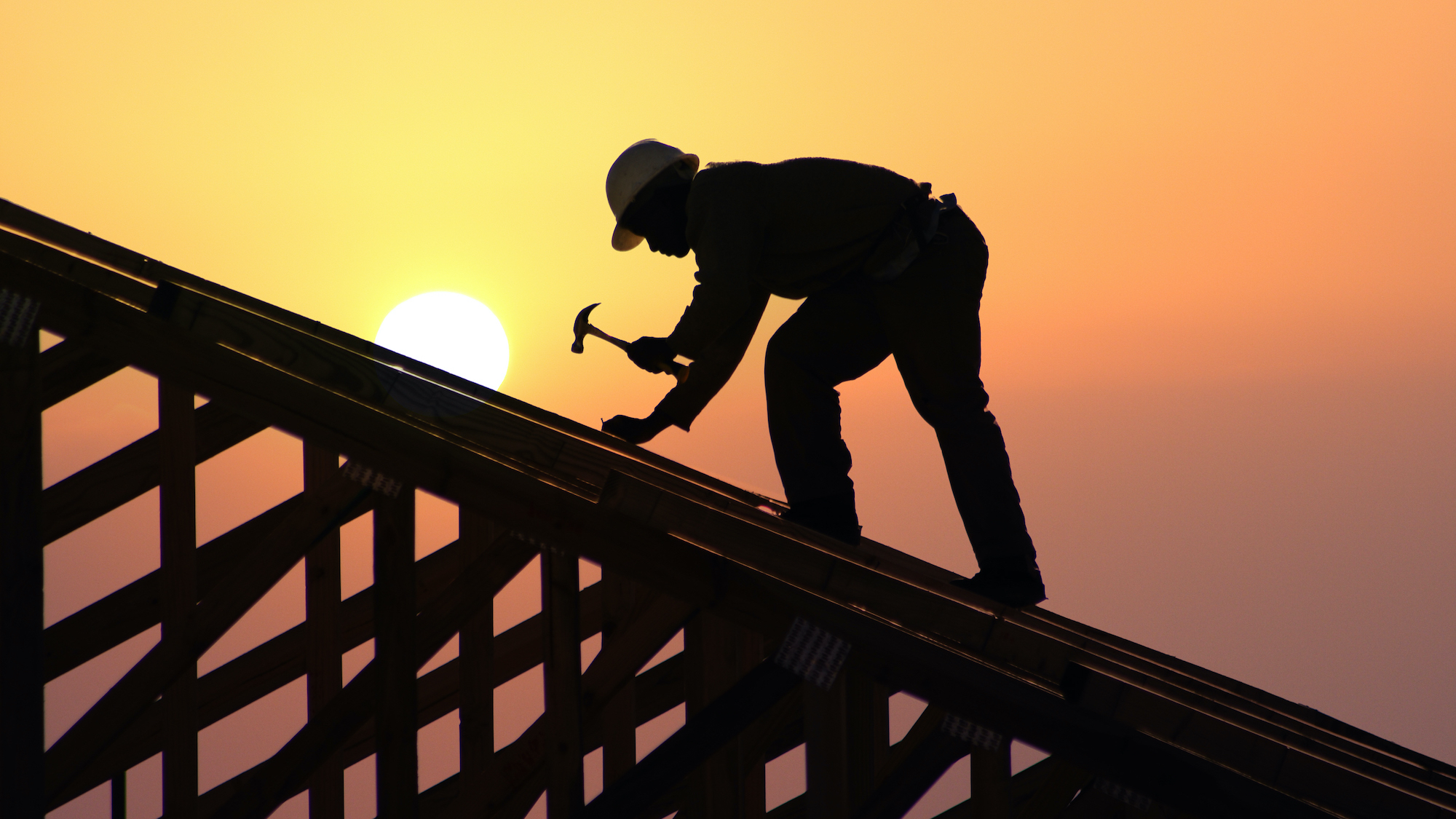 Permitting for new homes occurred at a seasonally-adjusted annual rate of 1.71 million, up 4.5% from November.

Both figures came in above analystsâ expectations, reflecting growth in the single-family sector. Economists polled by MarketWatch had expected housing starts to occur at a pace of 1.56 million and building permits to come in at a pace of 1.61 million.

On a regional basis, all parts of the country saw permitting activity increase except for the Northeast, where it fell some 7.2%. Though even in the Northeast, single-family permits were up on a monthly basis.

Similarly, the Northeast was the only region to see a decline in housing starts â both overall and for the single-family sector. The Midwest experienced the largest growth in housing starts, with a 32% increase.

The big picture:Â Demand among buyers might be cooling in the face of high home prices and a lack of inventory, but it still remains elevated compared to last year. That gives builders âstrong incentive to keep building,â said Danielle Hale, chief economist for Realtor.com.

Overall, housing starts for 2020 were up nearly 12% from 2019, in spite of the slowdown this past spring sparked by the pandemic. Buildersâ optimism might be waning slightly in the face of slowing foot traffic from buyers and rising costs associated with purchasing land and materials. But the underlying need for new homes is still there, which should keep the building sector busy for some time to come.

âHousing starts have recovered and were at their strongest pace in more than 14 years. Amazing, considering the COVID-related downturn in the spring. There arenât enough homes in this country to go around, and we need a long-lasting surge of construction to meet demand,â said Holden Lewis, home and mortgage expert at personal-finance website NerdWallet.